Computers are made using electrical circuits, which have only two states on or off. This is represented using binary as 0 or 1 or True or False. Logic gates take binary inputs and out put 0 or 1 or True and False.

There are three standard logic gates which are used in both computers and electronics. Each of these logic gates has a truth table which shows what the outputs will be for different inputs.

You can combine Logic gates to produce a Logic circuit diagram.

Below is an example of a complex logic circuit 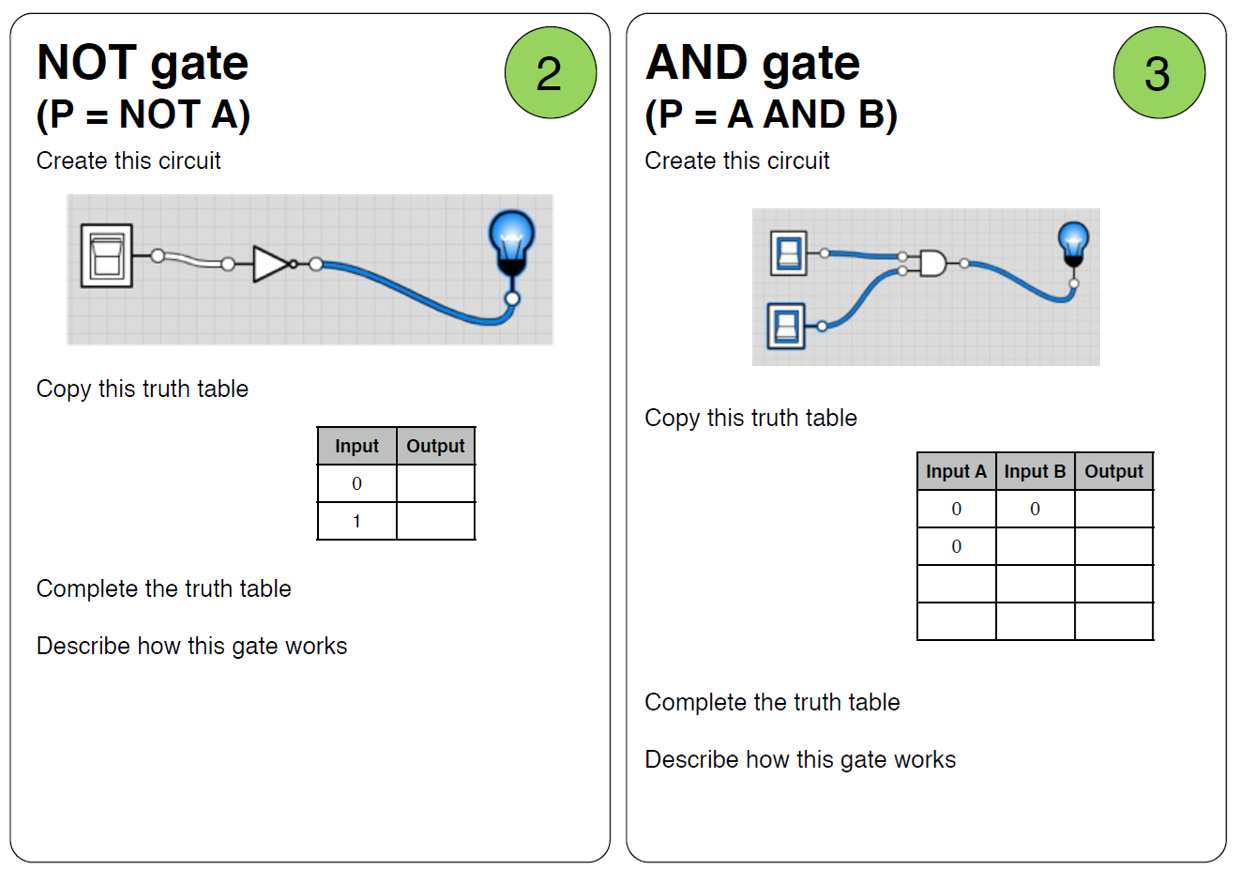 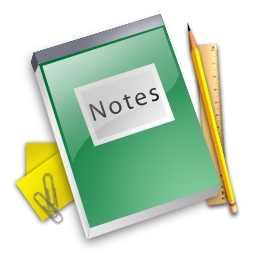 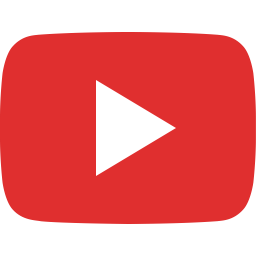 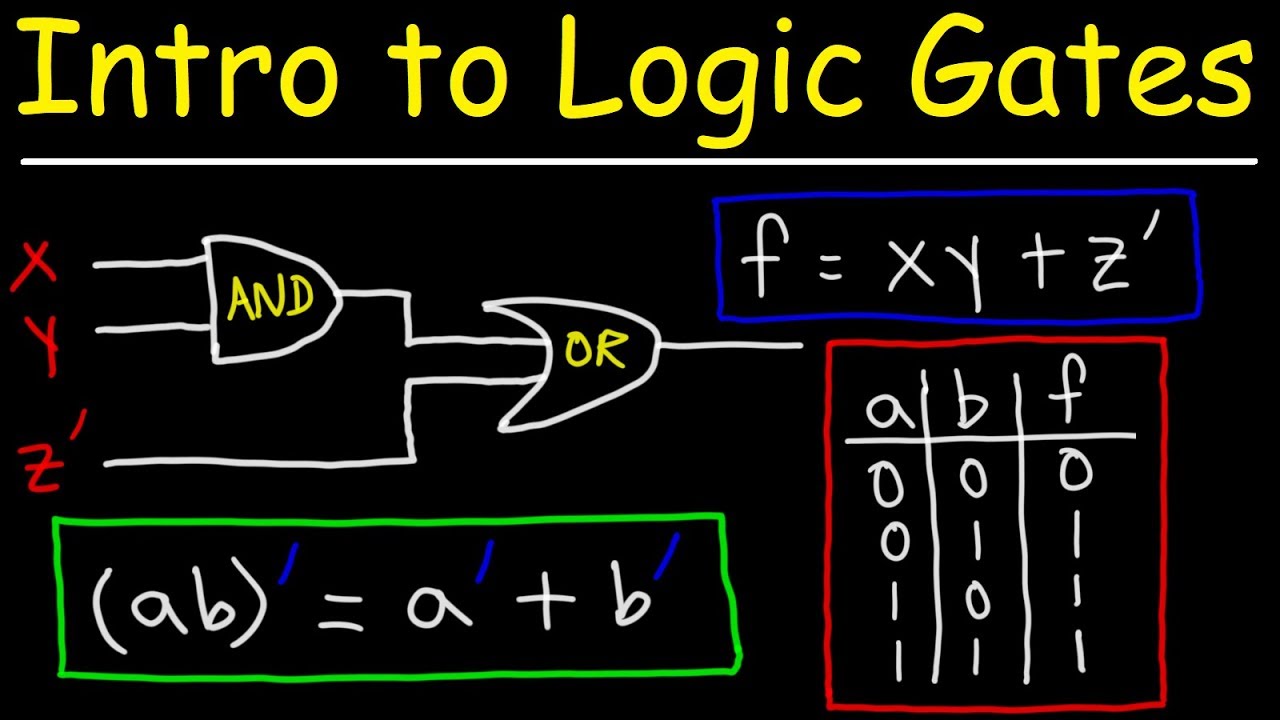 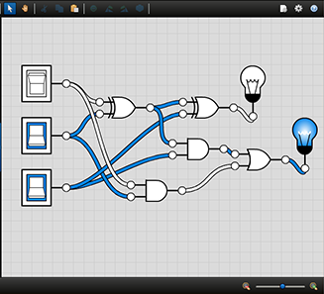 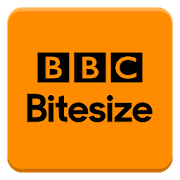 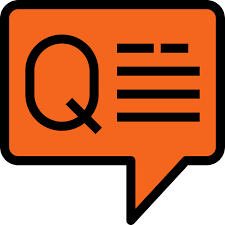